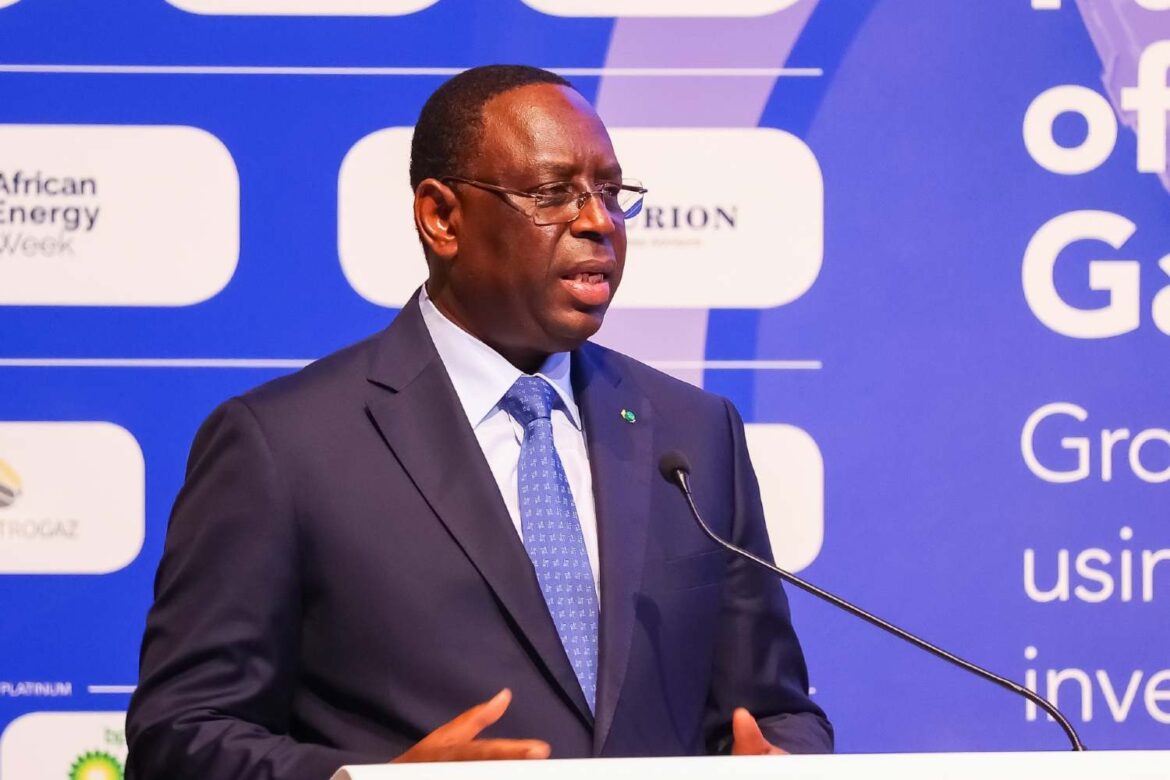 Stressing the need for African unity and the importance of strong partnerships on the continent and in the world, H.E. Macky Sall, President of the Republic of Senegal and Chairperson of the African Union, opened the conference and exhibition MSGBC Oil, Gas & Power 2022 of this year - to be held on September 1 and 2 in Dakar.

In his speech, H.E. President Macky Sall called for the exploitation of Africa's gas resources and improved access to development finance for the continent.

"In this new configuration of the world, energy resources are major assets for Africa. Also, we must not accept that our continent is an object of global geopolitics, but an actor, aware of its natural wealth of interests, which acts on the competition instead of undergoing it," said H.E. President Sall, adding that "While remaining committed to the implementation of the Paris Climate Agreement, we must continue to defend the interests of our countries in the run-up to COP27 next November in Egypt."

Calling for a just energy transition that allows Africa to benefit from the same opportunities as the world's most industrialized nations, the president spoke of strengthening regional partnerships and stimulating investment in the MSGBC region, emphasizing the role that mega-developments in the basin will play in meeting domestic demand while meeting global energy needs.

"It would be aberrant to give up the exploitation of our resources while more than 600 million Africans still live in darkness," the president continued. "We will need to train qualified human resources at all levels to master the knowledge and know-how in the complex field of hydrocarbons, from welders to design engineers to financial experts to contract specialists, to name a few areas."

The president concluded his opening remarks by highlighting the region's potential to solve the global energy crisis while improving the socio-economic conditions and development of West Africa and the continent as a whole.

"Because what matters in the end is that the exploitation of our resources is done in the best conditions of transparency and efficiency, for the improvement of the conditions of our people and the progress of our countries. This is our duty", concluded the President.

Senegal - Mary Teuw Niane: "Oil and gas will bring down the price of electricity

Senegal - Mauritania: The FPSO of Grand Tortue Ahmeyim (GTA) returned to the quay after having drifted because of the typhoon

@2022 – Developed and Edited by Waar Consulting