In Africa, 26 drilling campaigns are planned for 2023 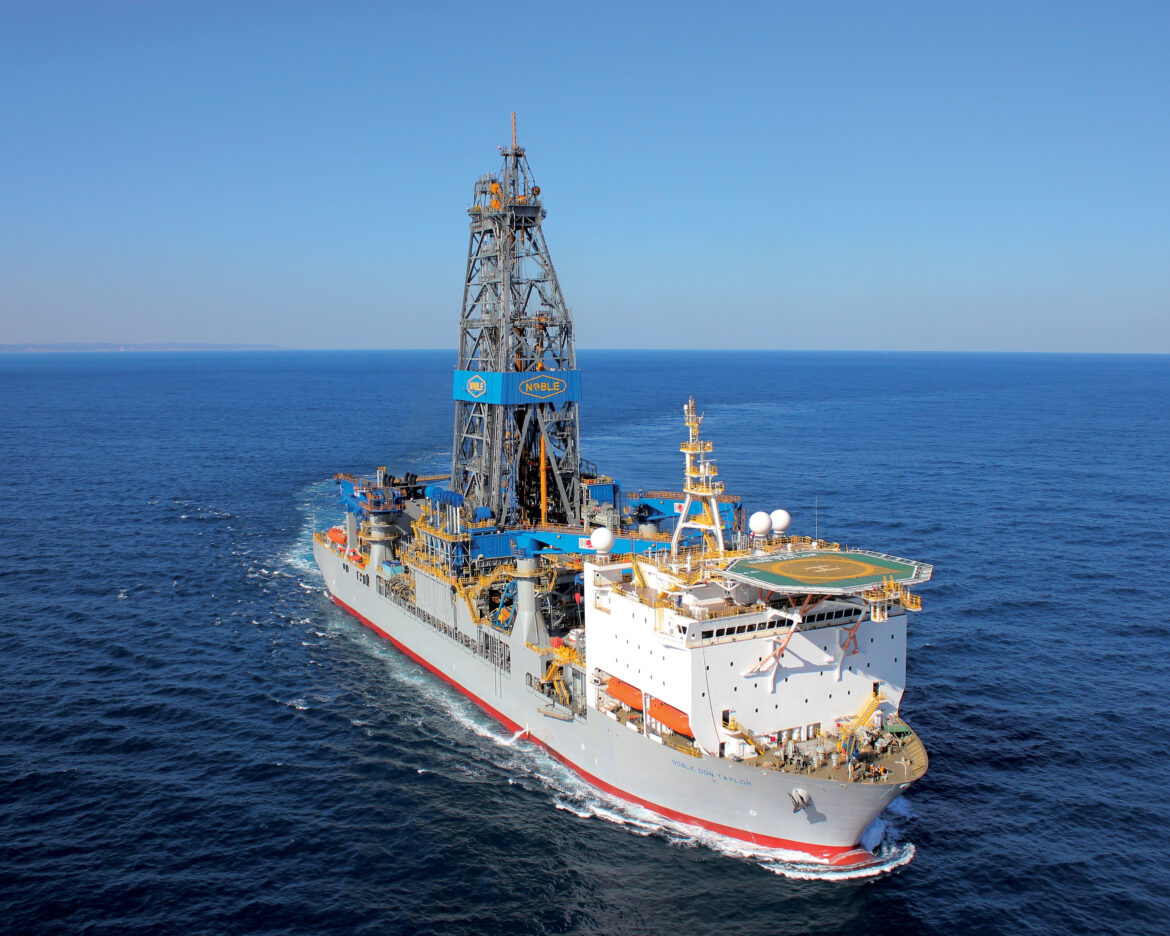 It is expected that 2023 will see an upstream revival in Africa and the launch of several multi-well drilling campaigns across the southern and western parts of the continent.

According to investment research firm Hawilti, at least 26 drilling campaigns and rigs are expected to be active in Africa this year.

Grace Goodrich, publications editor at Energy Capital & Power, noted several markets that will be more active than others and will lead the rise in upstream activity in Africa. In her opinion, Zimbabwe, South Africa, Namibia, Chad and Nigeria are "the place to be" if you are in the African oil and gas business.

In Zimbabwe, Australian oil and gas company Invictus Energy launched exploration activities last September with the drilling of the Mukuyu-1 well located in the Muzarabani prospect. While the junior explorer recently announced that it would stop drilling the prospect, Invictus plans to drill a second well later this year, with the first well confirming the presence of several gas zones.

The Cabora Bassa Basin in Zimbabwe is home to an active conventional hydrocarbon system and Invictus Energy has already identified five prospects in the area that could hold up to 1.2 billion barrels of oil.

Last October, Canada's Eco Atlantic began drilling the Gazania-1 well located in Block 2B offshore South Africa, with the goal of discovering more than 300 million barrels of light oil. The well is being drilled near the 50 million barrel AJ-1 discovery, with operations expected to continue until 2023.

Subsequently, the company plans to begin drilling Wisdom Farm 5-1 in late February, with the drilling rig already on site. ReconAfrica's initial work program has confirmed the presence of an active petroleum system in the sedimentary basin, estimated to contain more than 30 billion barrels of crude oil.

London-listed Savannah Energy is spearheading a large-scale multi-well drilling campaign in Chad this year, following its $626 million acquisition of ExxonMobil and Petronas' producing assets in the country. The British independent energy company has focused on well optimization and workover activities this year and plans to drill about 12 wells a year by 2030.

Currently producing about 93,000 barrels per day, Chad has significant untapped hydrocarbon potential, with about 1.5 billion barrels of proven reserves and large areas located in the oil-rich rift system of Central Africa.

French major TotalEnergies will also be drilling in the deepwater as part of its planned infill drilling campaign on OML 130. Nigeria is seeking to increase its hydrocarbon reserve base and reverse declining production through increased exploration and new oil and gas discoveries.

Senegal: KARMOL obtains a $71 million loan for the FSRU