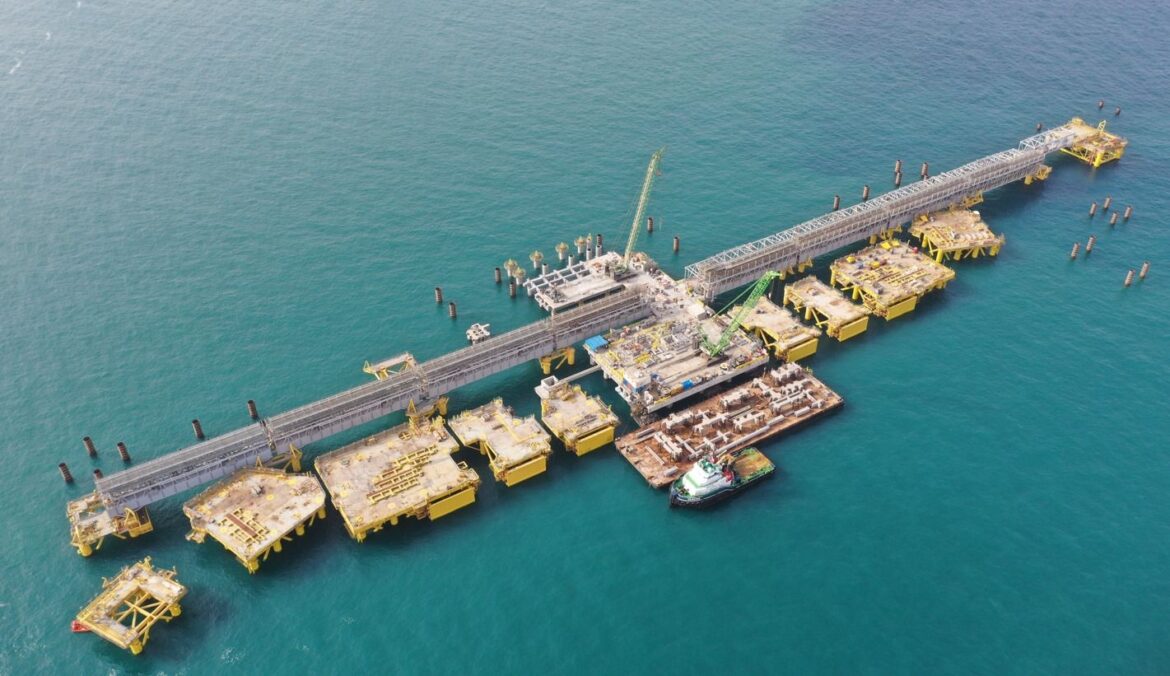 Senegal has joined the Gas Exporting Countries Forum (GECF) as an observer, before becoming a full member next year with the start of LNG exports.

The GECF held its 24th ministerial meeting. The forum, sometimes referred to as the "OPEC of gas", was held in Cairo. Senegal has evolved into the GECF since 2019.

The group held talks with Senegalese Minister of Petroleum and Energy Sophie Gladima in 2021 on ways to increase cooperation. In addition to its gas export plans, Senegal also aims to provide domestic energy through the commercialisation of its gas resources.

Technip Energies recently held the completion ceremony for the Greater Tortue Ahmeyim (GTA) FPSO, which will be moored offshore Senegal and Mauritania. The BP-operated LNG project was 80% complete at the end of the second quarter, with first LNG expected by the end of 2023.

BP and its partner Kosmos Energy are working on a development concept for the Yakaar-Teranga fields. This would focus on supplying gas to local demand for power generation.

Equatorial Guinea will host the next ministerial meeting in Malabo in October 2023 as chair of the GECF. The West African state has stated that attracting new African gas producers to the GECF is a key objective.

Mozambique joined the GECF in February, becoming the seventh African member. The country is about to export its first cargo of LNG, from Eni's Coral Sul project. According to reports, a tanker is loading at the floating LNG facility (FLNG).