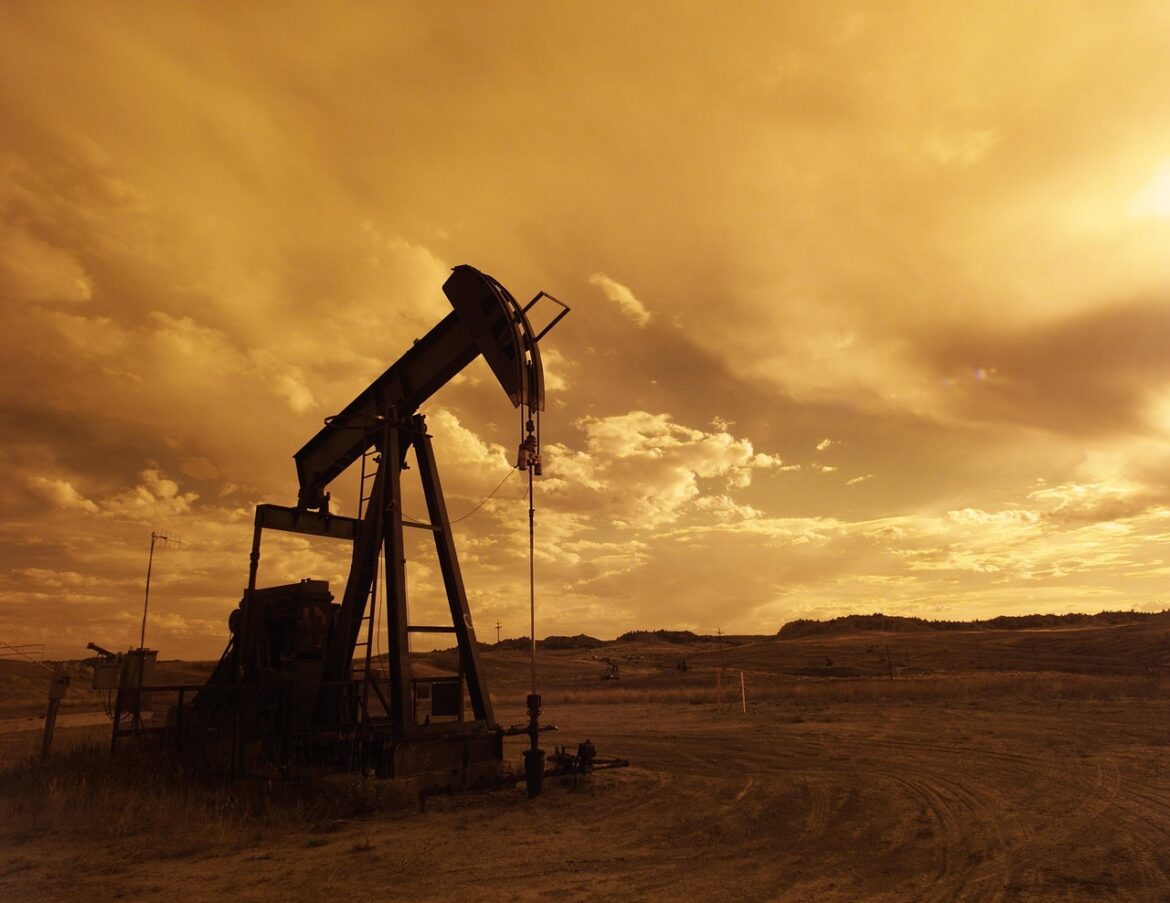 The Organisation of Petroleum Exporting Countries (OPEC) in Africa has seen the entry of three countries, namely Ghana, Namibia and Senegal. They paid more than CFAF 100 million for their respective memberships.

Among the decisions taken at the last conference of ministers of the African Petroleum Producers' Organization (APPO), held on 4 November in Luanda (Angola), Senegal, Ghana and Namibia joined the ranks of the institution's member countries, which now number 18; and the mandate of the Secretary General Omar Farouk Ibrahim was renewed for three years.

This conference of ministers of the African Petroleum Producers Organization (APPO) enlarged the family of member countries of the Brazzaville-based institution.

"After adopting the 2023 budget, which amounts to 3.4 million dollars, the members of the Organization of African Petroleum Producers decided to make the three newcomers contribute 213,000 euros (Senegal and Ghana) and 254,000 euros (Namibia)," the newspaper revealed. That is more than 100 million CFA francs for each country, by way of membership.

"While Ghana has been producing oil since 2010, Senegal will only produce in 2023 with Sangomar while Namibia will have to wait until 2027 with the exploitation of Graff (Shell) and Venus (TotalEnergies). The APPO has also, for the first time, welcomed three new representatives to its executive board," Africa Intelligence reported.

He added: "As we anticipated, NNPC administrator and secretary general of the ministry of petroleum resources Gabriel Aduda, who came to Luanda, will represent Nigeria. While Congo has sent the director general of hydrocarbons at the Ministry of Petroleum Stev Simplice Onanga, and South Africa, Gosetseone Florence Leketi, from the Ministry of Energy.