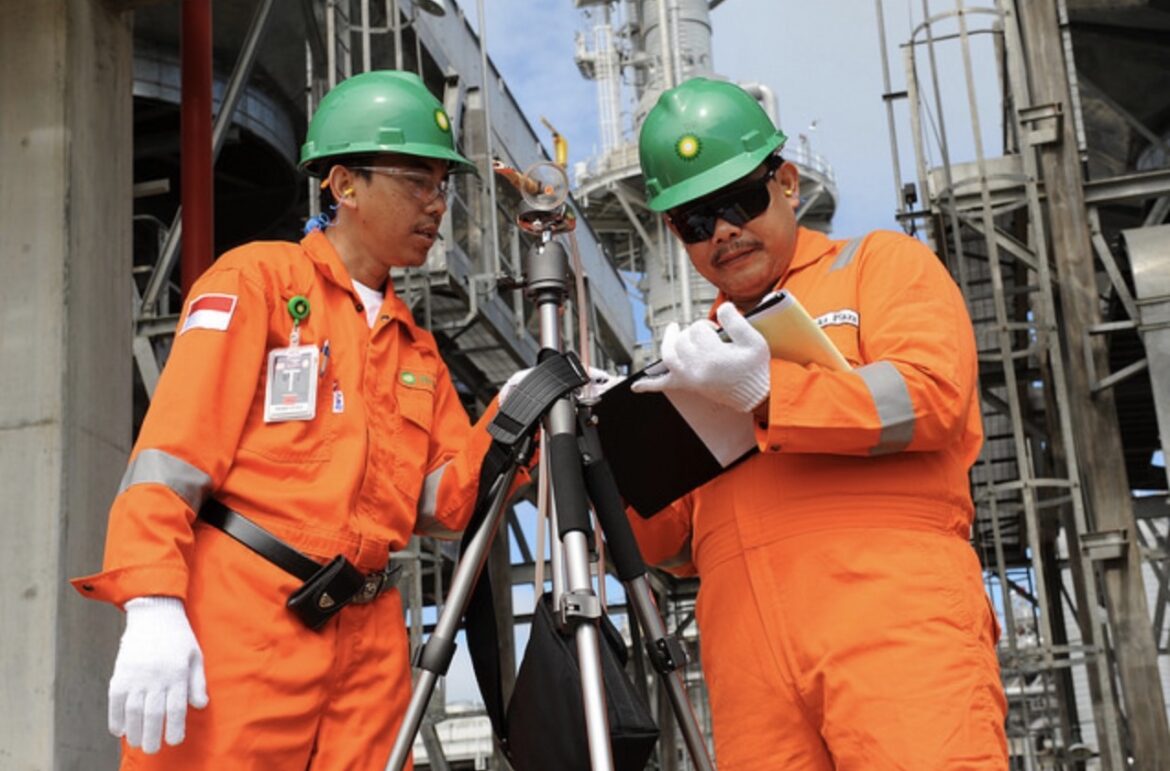 Bp has been allocate two exploration blocks offshore in the Mediterranean, off Egypt, by the Egyptian Natural Gas Holding Company.

The offshore area northwest of Abu Qir - in which bp, the operator, holds 82.75% and Wintershall-Dea holds 17.25% - is located west of the recently awarded North King Mariout block (bp 100%) and north of the Raven field. It covers an area of approximately 1038 km² with water depths ranging from 600 metres to 1600 metres.

. Bellatrix-Seti East block - in which bp and Eni, the operator, each hold a 50% share - is located to the west of the Atoll field and the North Tabya blocks. It covers an area of approximately 3,440 km² with water depths ranging from 100 metres to 1,200 metres.

Anja-Isabel Dotzenrath, bp's executive vice president for gas and low carbon energy, said: "Egypt has long been important to bp with nearly 60 years of successful partnership and over $35 billion invested. We now look forward to an even more prosperous future, continuing to help meet Egypt's growing energy needs by providing competitively priced gas supplies and supporting Egypt through the energy transition by exploring growth opportunities in hydrogen, for example.

Karim Alaa, regional president of bp, Egypt, Algeria and Libya, added: "We have secured four new exploration blocks and a block extension in 2022 that offer the potential for gas discoveries that could be developed using existing infrastructure. The acquisition of this acreage is part of our strategy to maintain a plateau production rate over the longer term.