African oil and gas contracts down 52% in October 2022 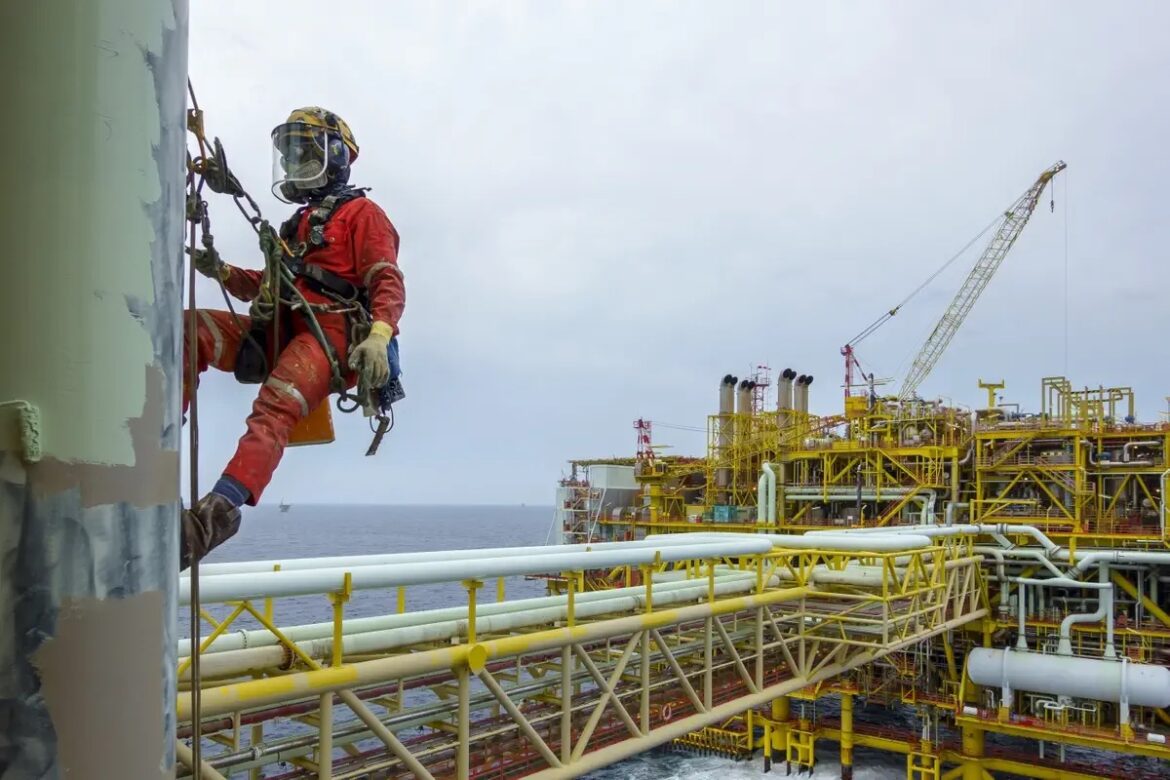 Activity was down by 50% compared to the previous 12-month average of 24 contracts.

Procurement activity in Africa in October 2022

On a 12-month rolling average basis, Egypt and Nigeria took first place with three contracts each, followed by Angola with two contracts.

Oil and gas contracts in Africa by segment in October 2022

In terms of oil and gas contracts by segment in Africa, the upstream segment contributed the most in terms of contracts awarded, with nine contracts in October 2022, followed by midstream and downstream with two and one contract respectively.

Contracts by scope of work in Africa in October 2022

In October 2022, the majority of contracts awarded were in the operations and maintenance space with six contracts, followed by design and engineering and procurement with four and three contracts respectively.

How does Senegal want to finance its energy transition?