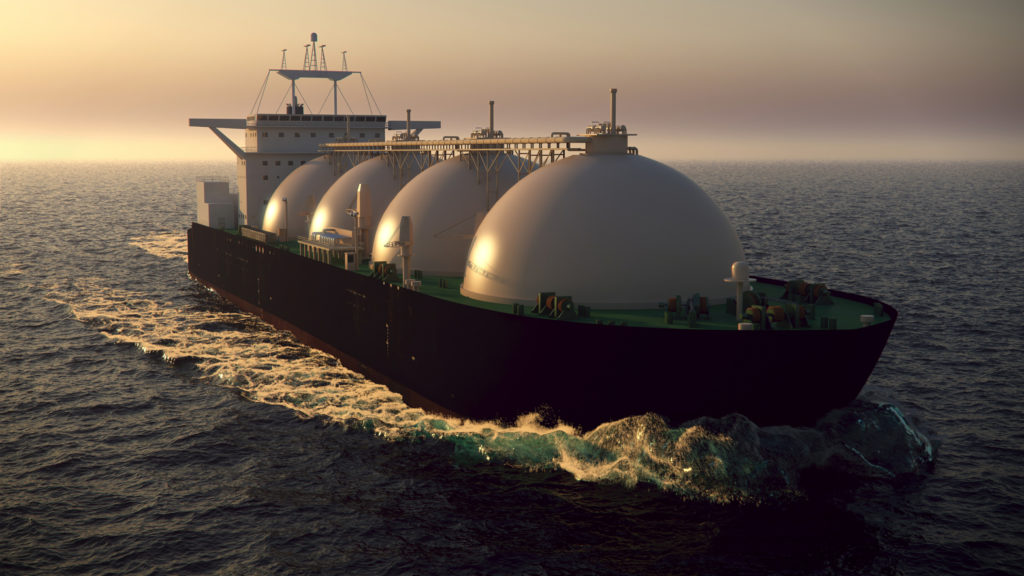 "In my capacity as Minister of Defence and Security, I have authorised the handing over of the boat to the Nigerian government," said the Vice-President of the Republic, Teodoro Nguema Obiang

The 16 Indians, 07 Sri Lankans, a Pole and a Filipino, all members of the crew of the supertanker, carrying a cargo of three million barrels of oil, had fled after the Equatorial Guinean authorities suspected their ship of illegal trafficking.

For refusing to comply on 8 August, the oil tanker "Mt Heroic Idun", which was on its way to Port-Harcourt, then issued a false alarm of piracy on board to justify its flight, before being caught and arrested on 12 August off the coast of Equatorial Guinea by the coastguard and detained for nearly three months in the port of Luba, 45 km south of Malabo.

These suspicions by Equatorial Guinea come at a time when maritime piracy in the Gulf of Guinea is causing so much damage that a resolution was unanimously adopted at the UN at the end of May this year to step up the fight against this scourge, which causes losses of around two billion dollars a year.